Juno has developed unique algorithms, techniques and processes, with the aim of increasing the chances for a healthy pregnancy
+ 0
years of research carried out
+ 0
scientific publications
0
researchers
0
research centers

Juno Genetics is a state-of-the-art laboratory specialising in genetic testing. Our mission is to provide clinically useful information of the highest quality for couples who are planning to start a family, patients undergoing fertility treatments, and for women who are already pregnant.

The innovative tests offered by Juno Genetics are amongst the most technologically advanced and accurate available anywhere in the world.

The cutting-edge tests provided by Juno are the result of world-class research carried out by an internationally renowned team of scientists.

01
Utilisation of the most advanced technology, enabling high-accuracy analysis of a broad range of genetic abnormalities during all stages of a fertility treatment.
02
Research and development, with more than 30 years of research carried out and more than 1,900 scientific publications, 73 researchers and 4 research centers.
03

Establishing the most robust processes for ensuring delivery of the highest quality of genetic tests. 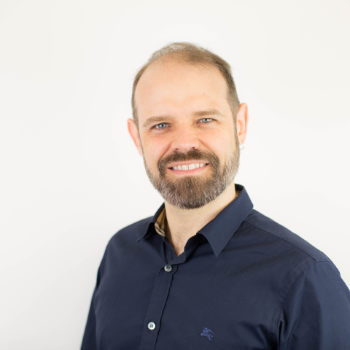 Our dedicated team of professionals headed by Professor Dagan Wells, has developed unique algorithms, techniques and processes, with the aim of increasing the chances for a healthy pregnancy following assisted reproduction treatment. 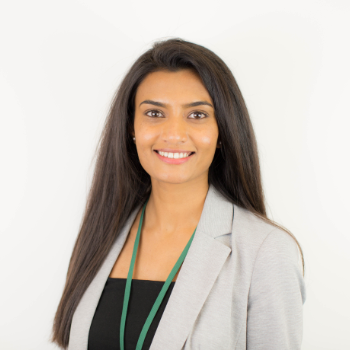 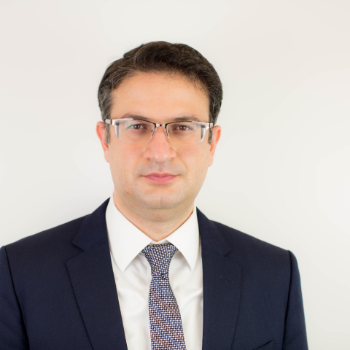 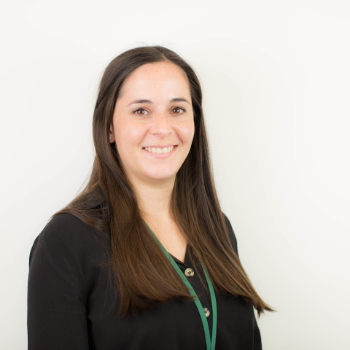 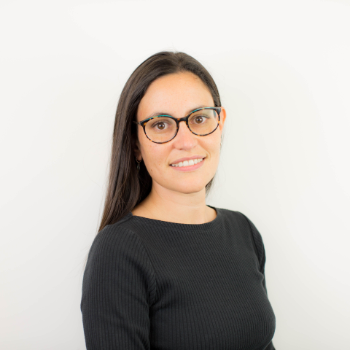 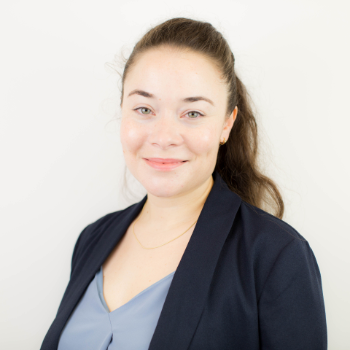 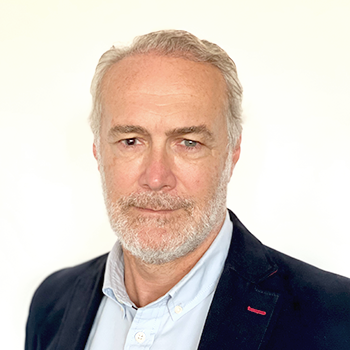 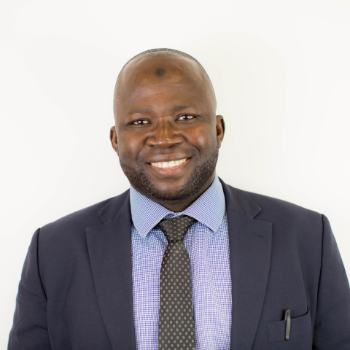 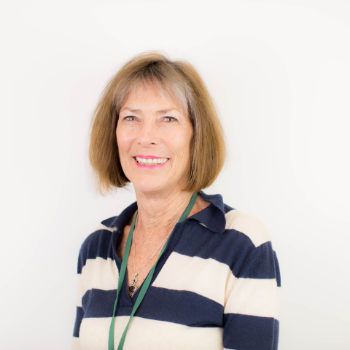 Juno’s goal is to provide innovative and efficient solutions in the field of assisted reproduction. Its services have been specially developed to:

Aid professionals working in reproductive medicine with the diagnosis and treatment of their patients by providing reliable tests that provide medically actionable information, based upon a solid scientific foundation.

Professor Dagan Wells has been involved in the diagnosis of inherited disorders in embryos (preimplantation genetic testing – PGT) and research into the earliest stages of human development for more than 25 years.

He spent several years at University College London, where he accomplished the first comprehensive chromosome analysis of cells from human embryos. This work revealed the remarkable spectrum of cytogenetic abnormalities that exist during the first few days of life and received the ASRM General Program Prize in 1999.

Dagan later joined the faculty of Yale University and served as a Laboratory Director for Reprogenetics, at the time one of the largest providers of PGT services in the world, establishing its monogenic PGT program.

Dagan also continues to teach and direct research at the University of Oxford where he is an Associate Professor within the Nuffield Department of Women’s and Reproductive Health. Dagan’s work has frequently been noted for its innovation and has led to the publication of over 200 scientific papers. In the last decade, his work has been shortlisted for eighteen major conference prizes (ASRM and ESHRE), winning ten. Dagan has been elected to fellowship of the Royal College of Pathologists, the Royal Society of Biology, the Royal College of Obstetricians and Gynaecologists and the Institute of Biomedical Science. He currently serves on the Boards of several international journals and professional societies.